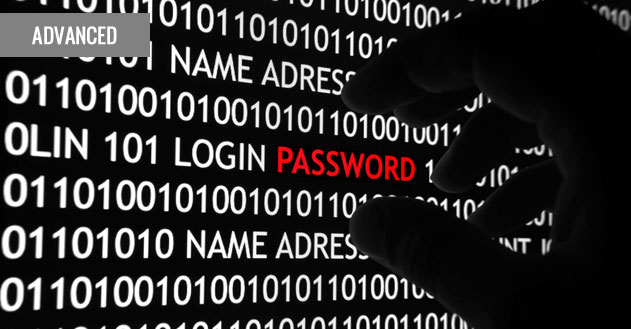 Everything Is Broken Reviewed by R2S Staff on May 5. Array Array Rating: 4

Here is a story from Medium.com
What does “vulnerability” mean?  And who is a “hacker”?
Improve your English and talk about this topic with our teachers!

Once upon a time, a friend of mine accidentally took over thousands of computers. He had found a vulnerability in a piece of software and started playing with it. In the process, he figured out how to get total administration access over a network. He put it in a script, and ran it to see what would happen, then went to bed for about four hours.

Next morning on the way to work he checked on it, and discovered he was now lord and master of about 50,000 computers. After nearly vomiting in fear he killed the whole thing and deleted all the files associated with it. In the end he said he threw the hard drive into a bonfire.

I can’t tell you who he is because he doesn’t want to go to Federal prison, which is what could have happened if he’d told anyone that could do anything about the bug he’d found.

Did that bug get fixed? Probably eventually, but not by my friend. This story isn’t extraordinary at all. Spend much time in the hacker and security scene, you’ll hear stories like this and worse.

vulnerability (adv) weak and easily hurt physically or emotionally
script (n) a series of instructions for a computer, carried out in a particular order
master (n) a person who is able to control something
bonfire (n) a large outdoor fire for burning waste or as part of a celebration
bug (n) a fault in a machine, especially in a computer system or program
hacker (n) a person who secretly finds a way of looking at and/or changing information on somebody else’s computer system without permission