Is Justin Bieber getting special treatment? 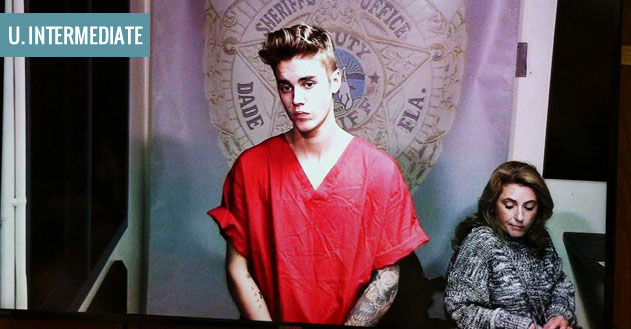 As you know, we change your textbook every day! Read this article from CNN.com and express your opinion about with one of our teachers here!

Justin Bieber is allowed to stay in the United States — for now. The White House won’t comment on a petition signed by more than 270,000 asking for the pop star to be deported for his repeated starring role in famous-people-behaving-badly.

You might not care about the Canadian and his “beliebers,” but the 20-year-old’s misbehavior and run-ins with the law raise some serious questions about immigration law enforcement. Like, is Bieber getting some serious special treatment?

President Barack Obama has deported more people than any other president, causing him to be known as the “deporter-in-chief” in some sectors of the immigration community.

petition (n) a written document signed by a large number of people that asks somebody in a position of authority to do or change something
to deport (v) to force somebody to leave a country, usually because they have broken the law or because they have no legal right to be there
misbehavior (n) (british: misbehaviour) bad behavior
enforcement (n) to make sure that people obey a particular law or rule
treatment (n) a way of behaving towards or dealing with a person or thing 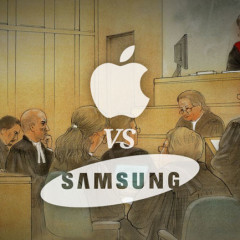