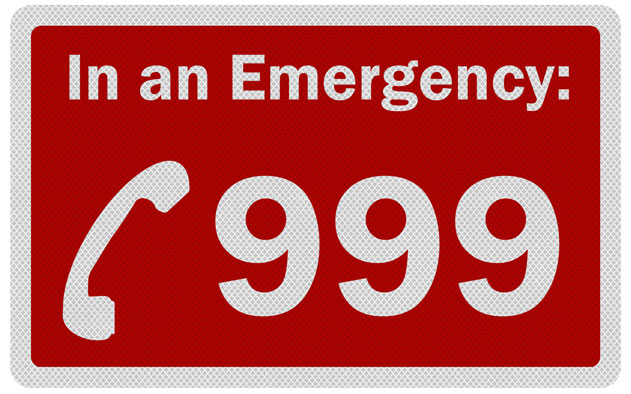 Have a look at this funny story from The Guardian. What is your opinion about this bizarre event?

Following Manchester United’s Capital One Cup defeat to Sunderland, Greater Manchester police say they received a bizarre call from a supporter who dialled 999 and demanded to speak to the former United manager Sir Alex Ferguson.

Greater Manchester police issued a statement on their Facebook page reminding football supporters that, though defeat could be “depressing” that the 999 number is to be used for emergencies only.

The police force said: “Last night, at approximately 10.30pm a man from the Crumpsall area of north Manchester rang 999 in a drunken state demanding to speak to Sir Alex Ferguson about last night’s result.
“Obviously, it can be a sad and depressing moment when you’re [sic] football team loses a game, however can we all please remember that 999 is to be used for emergencies only. For any other police related enquiries that are not an emergency, you can ring 101.

999 is an official emergency telephone number in a number of countries which allows the caller to contact emergency services for urgent assistance.
defeat (n) failure to win a competition or to succeed in doing something
bizarre (adj) strange and difficult to explain
depressing (adj) something that is depressing makes you feel very unhappy and disappointed
to ring (v) to call someone by telephone
enquiry (inquiry) (n) a seeking or request for truth, information, or knowledge