The Mint countries: next economic giants? 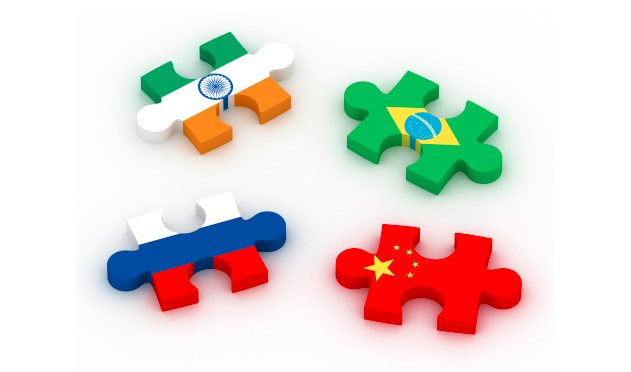 Read this article from the BBC website and practice your Business English.

In 2001 the world began talking about the Bric countries – Brazil, Russia, India and China – as potential powerhouses of the world economy. The term was coined by economist Jim O’Neill, who has now identified the “Mint” countries – Mexico, Indonesia, Nigeria and Turkey – as emerging economic giants. Here he explains why.

So what is it about the so-called Mint countries that makes them so special? Why these four countries?

A friend who has followed the Bric story noted sardonically that they are probably “fresher” than the Brics. What they really share beyond having a lot of people, is that at least for the next 20 years, they have really good “inner” demographics – they are all going to see a rise in the number of people eligible to work relative to those not working.

powerhouse (n) something such as a country or organization that has a lot of power or influence
to coin (v) to use a word or phrase that no one has used before
sardonically (adv) in a sarcastic manner
demographic (adj, n) relating to populations
eligible (adj) allowed by rules or laws to do something or to receive something 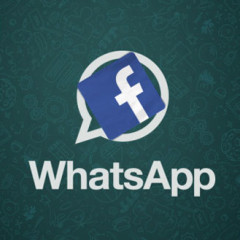 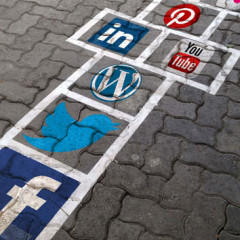 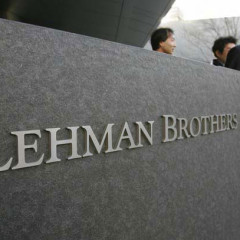