What is Bitstrips, and why were its comics all over your Facebook feed? 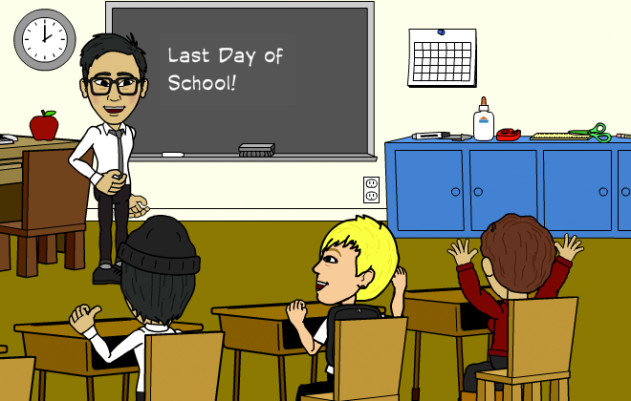 What is Bitstrips, and why were its comics all over your Facebook feed? Reviewed by R2S Staff on Dec 5. Array Array Rating: 3

The real story behind Bitstrips’ success: read this article from The Guardian!

The first time hundreds of millions of people heard about Bitstrips was when its customised comic strips started appearing in their Facebook news feeds in October, en masse.

Bitstrips has since gone on to become the second most-downloaded iOS app in the world in November, with the Canadian company raising $3m of funding just as its app topped app store charts around the world. But who is Bitstrips, why did it become so popular so quickly, and what will it do next?

A chat with chief executive and creative director Jacob Blackstock (known as “BA” to friends and colleagues) provides some answers hinting that Bitstrips may be more than just the latest short-lived app craze. Starting with the fact that there’s a longer backstory than you might think.

“I’ve been drawing since I was a little kid. I started taking animation classes when I was six years old, using stop-motion animation and Super-8 film,” says Blackstock. ”My mom has boxes and boxes of my old sketchbooks and comics! I would either draw comics in class instead of paying attention, or draw comics for my school projects. So I’d either get in trouble for doing them or get good grades depending on the situation, but comics have been a lifelong passion.”

to customise (v) to change the way something looks or works so that it is exactly what you want or need
craze (n) something that suddenly becomes very popular, but for only a short time
to hint (v) something that you say to show what you are thinking or feeling, without saying it directly
to pay attention (expr.) to listen to, watch, or consider something or someone very carefully
grade (n) a level of quality or importance 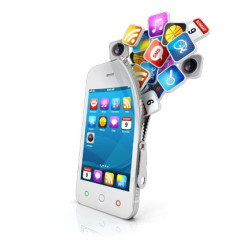