Researching the identity of Mona Lisa 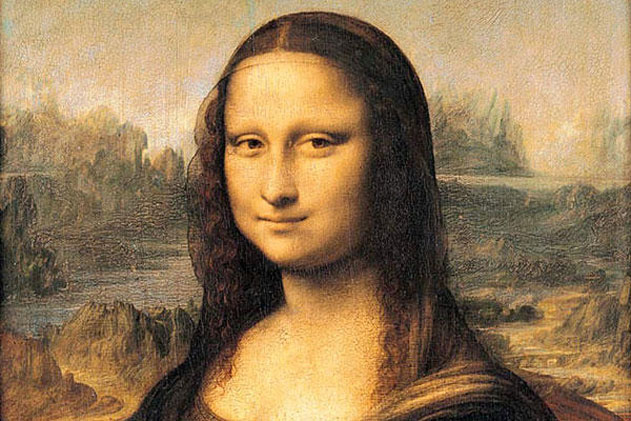 It’s “the best known, the most visited, the most written about, the most sung about” painting of the world.
Read this article from CNN.com and try to follow the steps of Italian researchers.

The exhumation of three bodies from a Florentine crypt may have brought Italian researchers a step closer to confirming the identity of the woman believed to be the subject of Leonardo da Vinci’s famous “Mona Lisa” painting, also known as “La Gioconda.”

The remains of del Giocondo, his son by Gherardini — Piero — and Gherardini’s stepson Bartolomeo have been uncovered in their family crypt, the authority of Florence has announced.

A team led by Silvano Vinceti accessed the remains beneath the Chapel of the Holy Martyrs, in Florence on August 6, it said in a statement.

Last year, Vinceti’s team exhumed the remains of eight women from the ruins of a Franciscan convent in Florence where old city records said Gherardini had been buried.

crypt (n) an underground vault or chamber, especially one beneath a church that is used as a burial place
subject (n) an object, figure, scene, etc., as selected by an artist or photographer for representation
silk (n)  thin smooth cloth made from the fibres produced by an insect called a silkworm
beneath (adv, prep) under the surface of the ground or water
to exhume (v) to remove a dead person’s body from where it is buried, especially in order to findout how they died
to bury (v) to put someone’s dead body in the ground during a funeral ceremony 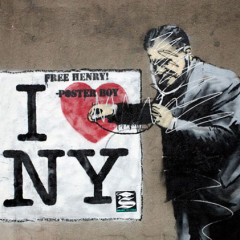