This photo proves your genes are more powerful than you think 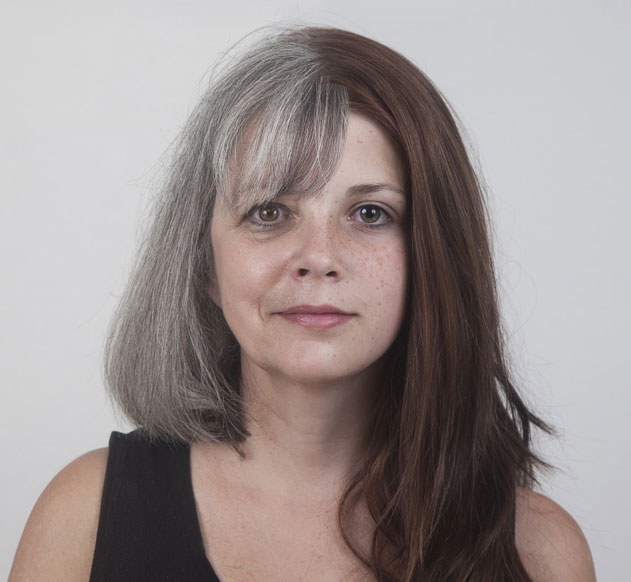 This photo proves your genes are more powerful than you think Reviewed by R2S Staff on Nov 7. Array Array Rating: 2.5

If you want to get a preview of your future self, no need to seek a psychic. Just take a glimpse at your paternal grandmother.

Photographer Ulric Collette captured the uncanny resemblance between grandmother and granddaughter using members of his own family. The result is, well, see for yourself.

Collette explained his motivation for the striking image in an email to The Huffington Post.

“My mother’s name is Ginette, she’s 62, and my daughter’s name is Ismaëlle and she was 12 at the time the picture was taken. I made the photograph with the two of them because last summer I talked with a genetician who had the theory that grandchildren look much more like their paternal grandmother. I wanted to try it out with my family, and the result is pretty amazing!”

Article by HuffPost Staff. Image by Ulric Colette.
Click here to read the full article and look at the gallery!

gene (n) a hereditary unit consisting of a sequence of DNA that occupies a specific location on a chromosome and determines a particular characteristic in an organism
glimpse (n) a brief, incomplete view or look
uncanny (adj) beyond what is normal or expected
resemblance (n) if there is a resemblance between two people or things, they are similar, especiallyin their appearance
striking (ad) attracting your interest or attention because of some unusual feature
to look like (v) bear a physical resemblance to