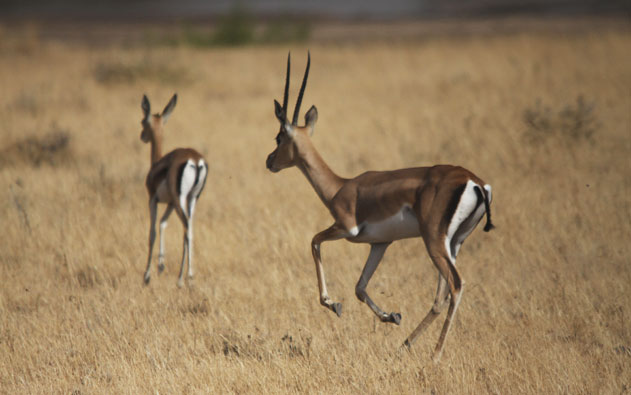 Entrepreneurship Is Contagious. That Means the Poor Need to Meet Gazelles Reviewed by R2S Staff on Oct 3. Rating: 4

A research about entrepreneurs: is entrepreneurship an imitative behavior or not?
Read this article from Bloomberg Businessweek and practice your Business English.

There’s been a lot of academic research highlighting the differences between two types of entrepreneurs: those building so-called gazelles, or fast-growth companies that lead to thousands of jobs, and those running smaller, local businesses who often seek simply to earn a living.

gazelle (n) a small brown African or Asian animal similar to a deer, with long thin legs andlarge eyes
living (n) money that you earn to live on
bracket (n) one of the groups that people or things are divided into, according to a featuresuch as income
growth (n) an increase in the number, size, or importance of something
survey (n) a set of questions that you ask a large number of people or organizations
troubling (adj) making you feel worried or uncomfortable 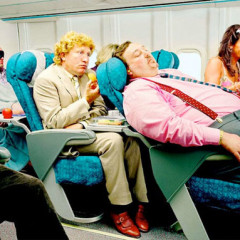 20 most annoying things people do on planes 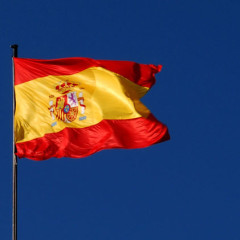 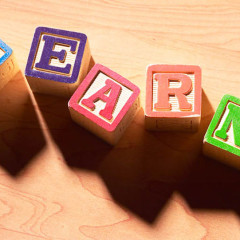