How San Francisco’s new culture is changing the country 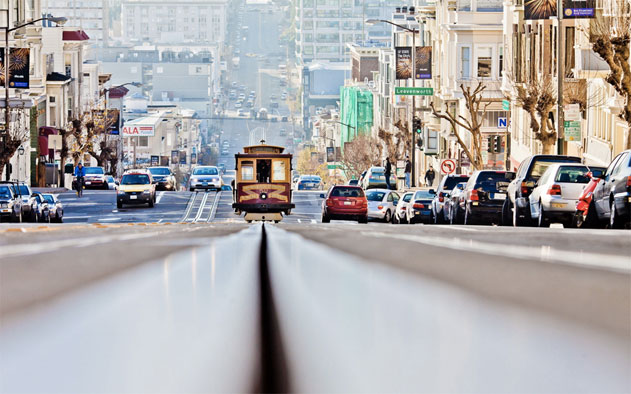 In these three paragraphs you may come across a lot of unknown adjectives: what is a iffy section? What does dingy mean? And what about dire straits?
Read this article from The New Yorker and analyse how adjectives and details are important in perfectly describing a situation.

The way to meet up with Johnny Hwin, one of the best-connected kids in San Francisco, is to stand at the garage door of a small repair shop in the iffy section of the Mission District and dial his cell phone until it stops ringing into voice mail and the call goes through.
This takes a while, sometimes, because Hwin silences his phone and forgets about it.
In the meantime, there’s a lot going on at the corner—commuters edging by with messenger bags, shirtless men in dire straits wandering past.

After half an hour, maybe a lot sooner, Hwin will call you back and tell you to stay right where you are, because he’s just leaving his place.
It’s unclear from which direction he is coming, or how far, and so you might meander toward a nearby mural, called “Diversity in Progress” (it depicts a blooming tree beside a guy in a sombrero), or perhaps toward a pentagon-shaped house squatting among Victorians like the lost piece of a Lego set.

At this point, Hwin will call again to say that he cannot see you.
When you finally fall into his sight line, you might get a high five and a low-key welcome (“Hey, man”) before being shuttled through a gate and up a dingy flight of stairs illuminated by a snarl of Christmas lights.
This is an art-and-tech collective called the Sub, where Hwin has been since 2009.
Today, it’s part of a network of places where the new mode of American success is being borne out.

iffy (adj) doubtful; uncertain
edging (n) border consisting of anything placed on the edge to finish something
dire straits (n) a state of extreme distress
to meander (v) to move aimlessly without fixed direction
to squat (v) to settle on unoccupied land without legal claim
dingy (adj) darkened with smoke and grime; dirty or discolored
snarl (n)  a knotty mass, as of hair or yarn 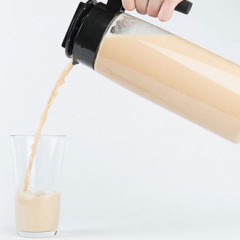 The end of food: a tech-story from The New Yorker