Michael J Fox: 'Nobody pities me and that's great. I couldn't stand it' 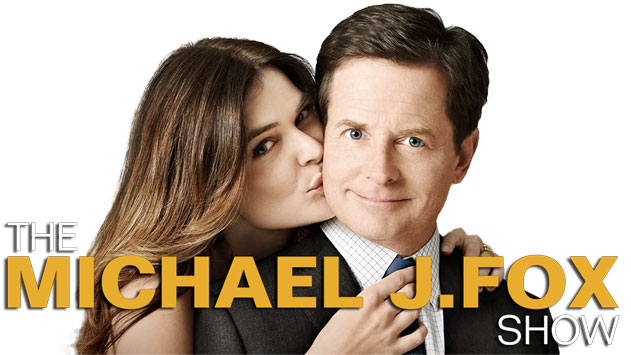 Michael J Fox: ‘Nobody pities me and that’s great. I couldn’t stand it’ Reviewed by R2S Staff on Oct 1. Rating: 4

A famous actor talks about his life, his disease and his next tv show. The Back to the Future star says being diagnosed with Parkinson’s at the age of 30 saved him from alcoholism and possibly divorce.
Read this advanced article from The Guardian and highlight five words that you didn’t know before. No more than five!

When Michael J Fox walks into the reception of his office in New York, he arrives like a bantam-weight boxer ready for a fight. It is not so much the way he moves, although that is partly why he gives that impression, his weight shifting restlessly from foot to foot. “I feel like I’m dangling from a coat hanger, with my toes scraping and kicking at the ground,” he writes in his excellent autobiography, Lucky Man, describing the effects of Parkinson’s disease, which for more than two decades now has racked his body.

What really gives him the appearance of a readying boxer is the look in his eyes. Whenever Fox meets someone for the first time, he slips on this look as instinctively as others shuck on a jacket when they leave the house. It is a proud and confrontational look, honed from 20 years of dealing with people’s initial reaction to him, stricken at what has happened to Marty McFly, who once moved with such grace on a skateboard.

“Hi, thanks so much for coming,” he murmurs, his right arm swinging out to grab my hand. We are exactly the same height – 5ft 4in (1.63 metres) – and he looks me straight in the eye for a few seconds before leading me into his office, which is decorated with Emmy awards, classic guitars (Johnny B Goode!) and photos of him and his wife Tracy Pollan and their four children.

“Is the chair OK? Right, so …” he says, sitting on the sofa and looking up, ready.

The reason Fox has agreed to endure this journalist’s reaction to him is because he is promoting his new sitcom, The Michael J Fox Show. It is his first since he left the highly lauded Spin City in 2000 when his Parkinson’s made it too complicated to continue.

dangling (adj) the act of suspending something (hanging it from above so it moves freely)
to scrape (v) to come into sliding, abrasive contact
to rack (or wrack) (v) to cause the ruin of; wreck
to slip on (v) put on with ease or speed
to shuck on (v) to put on something
to swing out (v) make a big sweeping gesture or movement 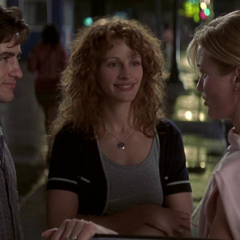 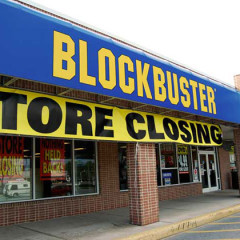 Blockbuster's Last Movie Rental: 'This Is the End' 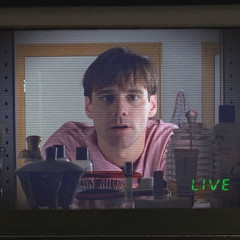 What if “The Truman Show” were your life? A true story from The New Yorker