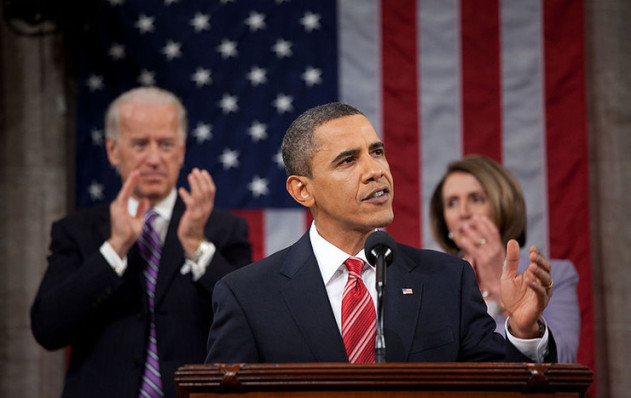 ”Congress needs to keep our government open, needs to pay our bills on time, and never, ever threaten the full faith and credit of the United States of America.” In this way US President Barack Obama expressed his disappointment for what happened yesterday at the US Congress. But what is a “shutdown”?

The US government began a partial shutdown on Tuesday for the first time in 17 years, putting as many as 800,000 federal employees out of work, closing national parks and halting some government services after Congress failed to break a partisan deadlock.

No further negotiations were immediately planned, raising concerns among some legislators that the shutdown could bleed into a fight economists consider even more consequential: how to raise the nation’s debt limit to avoid a first-ever default after October 17.

Mr Obama has reassured US troops they will still get paid on time, having earlier signed emergency legislation to ensure their wages continue.

Chances of a last-minute deal – seen so often in past fiscal fights – evaporated shortly before midnight as the House of Representatives stood firm on its call to delay major parts of Mr Obama’s healthcare law for a year. Senate Democrats were equally firm in refusing.

”One faction of one party in one house of Congress, in one branch of government, doesn’t get to shut down the entire government just to re-fight the results of an election,” US President Barack Obama said.

shutdown (n) a cessation of operations or activity, as at a factory
to halt (v) to stop; pause
bleed into (v) overlapped, became involved with and a part of
to reassure (v) to relieve (someone) of anxieties; restore confidence to
to stand firm (v) stand up or offer resistance to somebody or something