How much does a glass of wine contain? It may depend on the glass 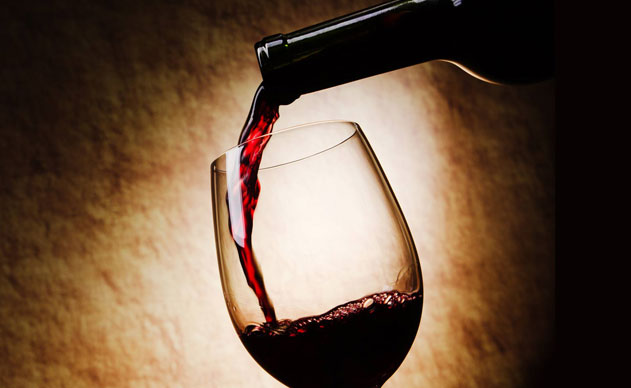 How much does a glass of wine contain? It may depend on the glass Reviewed by R2S Staff on Sep 1. Rating: 1.5

If you’ve ever wondered how you got tipsy when you only had a glass or two of wine, the answer could be in the sort of glass you used. Drinking from a wide glass is just one way that you might be getting more than you thought.

Unlike a bottle of beer, or a shot of spirits, a glass of wine is rarely an exact measure except in bars or restaurants. Researchers from Iowa State and Cornell universities found there were several conditions that could cause someone to pour with a heavy hand.

“People have trouble assessing volumes,” Laura Smarandescu, coauthor of the research study and an assistant professor of marketing at Iowa State, said in a statement.

Participants in the study – 73 students and staffers who drank at least one glass of wine in a given week — were asked to pour what they considered a normal glass of wine – the National Institute on Alcohol Abuse and Alcoholism says that’s 5 ounces.

If they were pouring into a wide glass, they poured about 12% more than if they poured into a narrow wine glass. The same was true when people held a glass, rather than pouring into a glass on the table. The researchers tried other conditions, too. People poured 9% more white wine into a glass than red – because of the contrast of color, they said. The food and other things on the table had less effect, the researchers wrote.

tipsy (adj) slightly drunk
spirit: (n) any distilled alcoholic liquor such as brandy, rum, whisky, or gin
to pour (v) to make (a liquid or granular solid) stream or flow, as from a container
to hold (v) to have and keep in one’s grasp