"Command and Control": The New Yorker article about a book of war 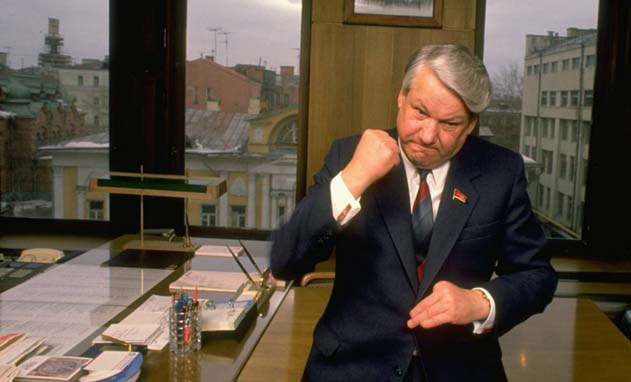 “Command and Control”: The New Yorker article about a book of war Reviewed by R2S Staff on Sep 3. Rating: 3

On January 25, 1995. By pressing the buttons, Yeltsin could launch an immediate nuclear strike against targets around the world. (Command and Control, by Eric Schlosser, Allen Lane, 656 pages)

On January 25, 1995, at 9:28 a.m.Moscow time, an aide handed a briefcase to Boris Yeltsin, the President of Russia. A small light near the handle was on, and inside was a screen displaying information indicating that a missile had been launched four minutes earlier from somewhere in the vicinity of the Norwegian Sea, and that it appeared to be headed toward Moscow. Below the screen was a row of buttons. This was the Russian “nuclear football.” By pressing the buttons, Yeltsin could launch an immediate nuclear strike against targets around the world. Russian nuclear missiles, submarines, and bombers were on full alert. Yeltsin had forty-seven hundred nuclear warheads ready to go.

The Chief of the General Staff, General Mikhail Kolesnikov, had a football, too, and he was monitoring the flight of the missile. Radar showed that stages of the rocket were falling away as it ascended, which suggested that it was an intermediate-range missile similar to the Pershing II, the missile deployed by natoacross Western Europe. The launch site was also in the most likely corridor for an attack on Moscow by American submarines. Kolesnikov was put on a hot line with Yeltsin, whose prerogative it was to launch a nuclear response. Yeltsin had less than six minutes to make a decision.

The Cold War had been over for four years. Mikhail Gorbachev had resigned on December 25, 1991, and had handed over the football and the launch codes to Yeltsin. The next day, the Soviet Union voted itself out of existence.

By the book: Command and Control, by Eric Schlosser
Article by Louis Menand. Photo by Ted Thai (Life Images).
Click here to read the full article. 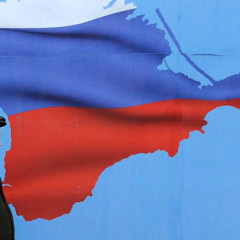 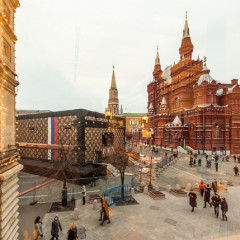