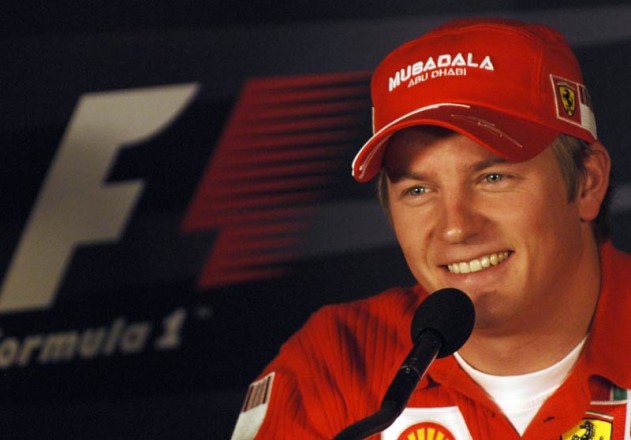 Ferrari announcement: the Finnish driver will team up with the Spaniard next season. Kimi back at the Scuderia where he became world champion during a three-year spell in 2007-09. Two-season contract

Now it’s official: Kimi Raikkonen will race in the red of Ferrari in 2014. The Finn takes over from Felipe Massa, who announced his departure from Maranello via Twitter yesterday (with Fernando Alonso sending him a good luck tweet in reply). Raikkonen, who has signed a two-year deal, will now form a highly competitive double act with Alonso, as Ferrari look to bring the title back to Italy for the first time since Kimi won it in his debut season with the Prancing Horse in 2007.

So it’s a return to the fold for Kimi Raikkonen following his three-year stint at the Italian Scuderia between 2007 and 2009. He won the World Championship title in the season remembered for the ‘Spy Story’ involving McLaren, where a driver named Alonso was racing with Lewis Hamilton at the time. 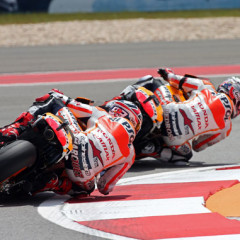