Will Costa Concordia stay in one piece during righting? 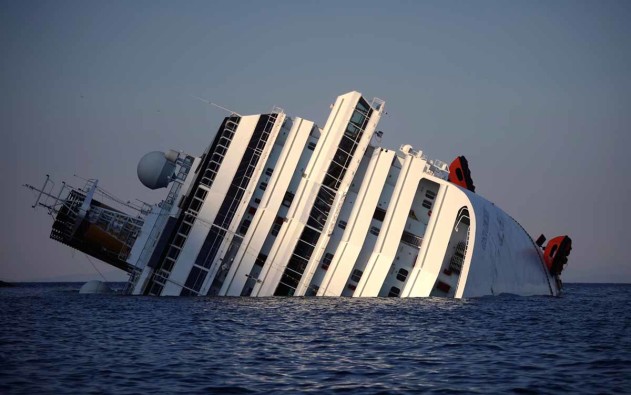 Will Costa Concordia stay in one piece during righting? Reviewed by R2S Staff on Sep 1. Rating: 3.5

It’s a process known as “parbuckling,” and it’s become a household term in Giglio, the tiny island that was transformed when the Costa Concordia ran aground off its coast in January 2012.

After about a two-hour delay because of thunderstorms, the salvage operation of the Costa Concordia cruise ship was to begin early Monday off the coast of Italy, near the island of Giglio.

The salvage team was in place and ready to begin, officials said shortly before 8 a.m. (2 a.m. ET).

Righting the ship is expected to take a day or two.

It sounds counterintuitive, but in order to salvage it, crews will sink portions of it deeper underwater.

The ship will then be pulled off the seabed and rotated onto giant platforms 30 meters below the water level. Areas of the ship that have been dry for months will be submerged and filled with water. 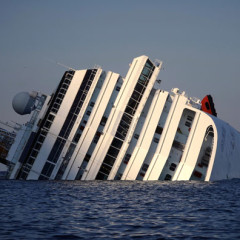