Have you ever imagined that one of the best way to learn a language could be singing a song? Definitely, yes.
But it’s very important reading the right lyrics. First of all: listen to the song.
In a second instance, read the text. And, finally, sing!

Don’t care if your roommates don’t appreciate it!

Info:
William Martin ”Billy“ Joel (born May 9, 1949) is an American pianist, singer-songwriter, and composer. Since releasing his first hit song, “Piano Man,” in 1973, Joel has become the sixth-best-selling recording artist and the third-best-selling solo artist in the United States, according to the RIAA. His compilation albumGreatest Hits Vol. 1 & 2 is the third-best-selling album in the United States by discs shipped.
(www.wikipedia.org)
Song: The longest time
Album: An Innocent Man (1983) 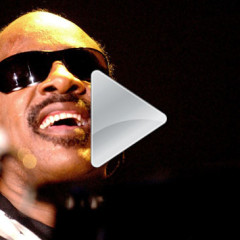 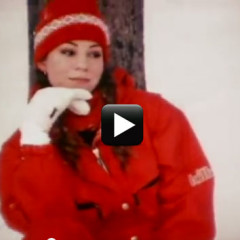 Mariah Carey - All I Want For Christmas Is You 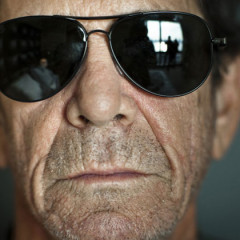