Travel to Sri Lanka: in the kingdom of Kandy 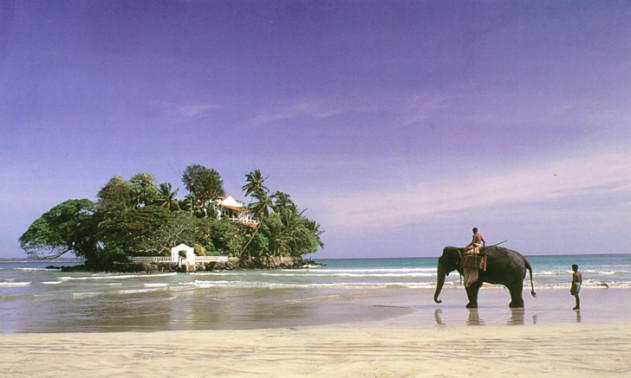 Do you love traveling? You can’t wait to read this article from The Telegraph. Try to repeat slowly and listen to your pronunciation!

Weird, isn’t it, when people you’d assumed long dead suddenly step out of the forest? It happened to me the other day, in Sri Lanka. I’d read a bit about the Veddas, the island’s original inhabitants. They were first described in English by a merchant of Wimbledon, Robert Knox, in 1681 (“wild men”, ferocious archers). I’d imagined they’d vanished years ago. But now here they were, just as he’d described them: half-naked, beards down to their chests, and armed with axes and bows.

I haven’t quite recovered from that first encounter. Although we spent several days together (firing arrows, collecting honeycombs), we felt several centuries apart. After 16,000 years on the island, there are now only about 500 true Veddas, all fiercely independent. They have their own language, their own “king”, their own jewellery (made with elephants’ teeth) and their own music (with monkey-skin drums).

Kandy, Sri Lanka’s last and most exotic monarchy, may have vanished 200 years ago, but its spirit endures. John Gimlette reports.

Only my camping team kept me anchored in reality (or at least the 21st century). My tent had a flushing loo, and, at night, I sat in a jungle clearing, at a table laid with linen. Once, the Veddas appeared dressed in leaves, and – on my last morning – I found one out in the long grass. He had made me a bow. “We welcome visitors,” he said, “as long as they don’t try to change us.”

Speak about this topic It’s time to exercise your speaking. Subscribe for a Skype class! 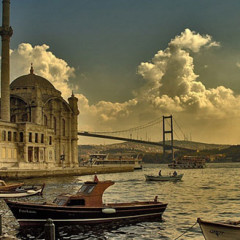 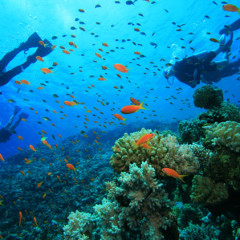 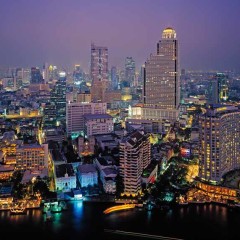