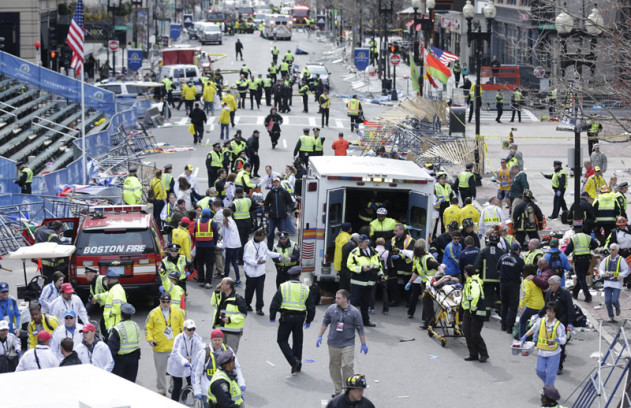 Do you remember the the April 15 bombings in Boston? Two people died and at least 264 persons were wounded.
Here is an article from CNN. Read it and watch the video, at the bottom, to understand more about the mistery of the widow of bomber.

The most serious of the injuries was a gunshot wound that appeared to enter through the left inside of his mouth and exit through the lower left side of his face, said Stephen Ray Odom, a trauma surgeon who treated Tsarnaev at Beth Israel Deaconess Medical Center.

“This was a high-powered injury that has resulted in skull-base fracture, with injuries to the middle ear, the skull base, … his … vertebrae … as well as injury to the pharynx, (and) the mouth.” Odom said in testimony given April 22, three days after Tsarnaev was arrested following the bombing.

His testimony, unsealed Monday, does not say whether the 20-year-old college student inflicted the wound on himself or suffered it during his showdown with police April 19.

Authorities cornered him in a boat in the backyard of Watertown, Massachusetts, home after an intense manhunt. 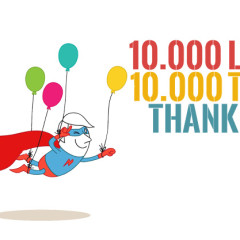 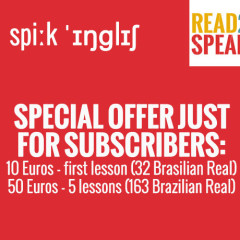 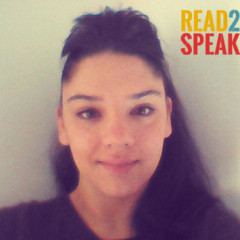