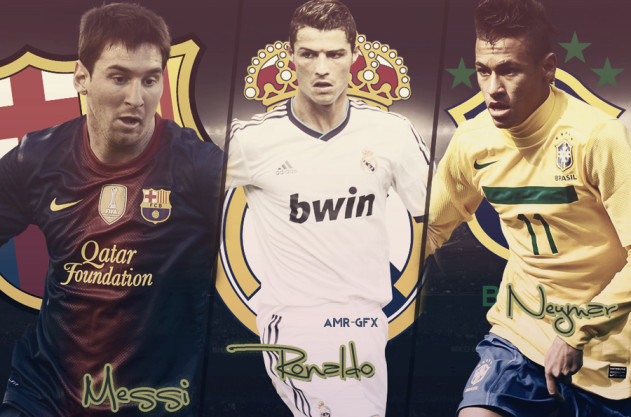 Neymar is king of the world, at least until Leo Messi and Cristiano Ronaldo lace up their boots again. He proved as much during the Confederations Cup. The tournament sanctified him and put him on a level with the other two greats of world football. Luckily for La Liga enthusiasts, all three of them will be playing in Spain next season.

During the course of the Confederations Cup, Neymar has proved what Barcelona suspected when it signed him and what Real believed when it tried to bring him to Madrid: that he is the number one. 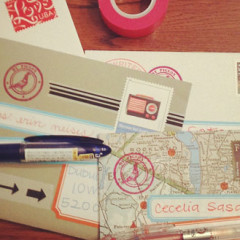 A Letter from Europe